We use a very strong Class IV K Laser. The stronger laser beams are able to penetrate deeper into the body, reaching the bone, ligaments, joint surfaces, and other tissues to create various affects on those tissues. 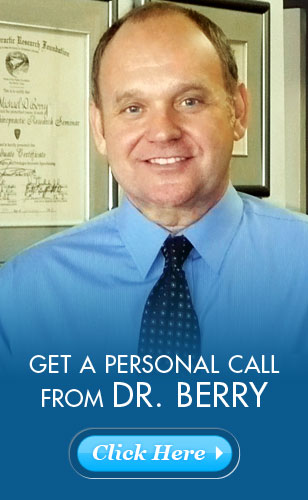 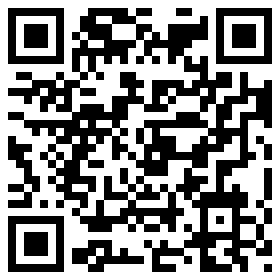